On Friday, September 23 at 1:08 pm, Doc managed to finally harvest "Bullet Proof," a monster buck on the Solitude Ranch Outfitters property near the Devil's Tower. Doc and his buddy Gordon Whittington had been hunting this buck for five days; during which Gordon took a fantastic buck. "I'll gladly take this buck," Gordon said, "so now you are saddled with killing old Bullet." The buck Gordon shot with his Ten Point Crossbow was every bit as good or better than Bullet; so, Doc did not blame him. The buck lived up to his name, as each time he saw him,something weird happened to save the old buck. Moving into a brushed in ground blind, Doc and his cameraman Justin Fabian had four opportunities att he buck; but the fourth time was a charm. The buck came into the artificial water provided by Ranch Owner and Game Manager, Mike Schmid, and the Ten Point delivered the fatal blow just behind the shoulder. The buck ran only 90 yards before flipping over on the edge of the timberline. The huny came at a critical time for Doc, since he was trying to heal from back reconstruction surgery in July. "I was not sure if I could do the hunt," said Doc, "but thanks to God, and my friend Gordon, we got the job done.

Xrays of Doc's new lower back (to match his titanium neck): 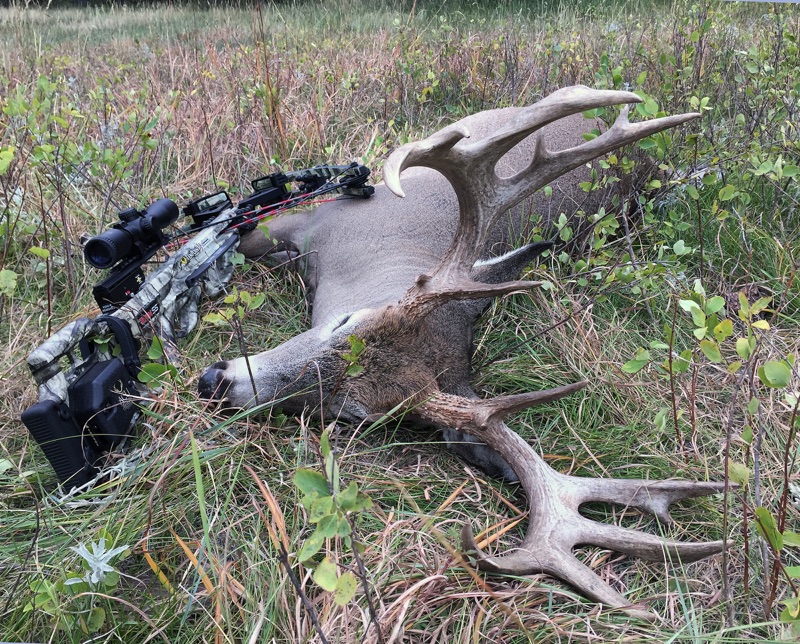 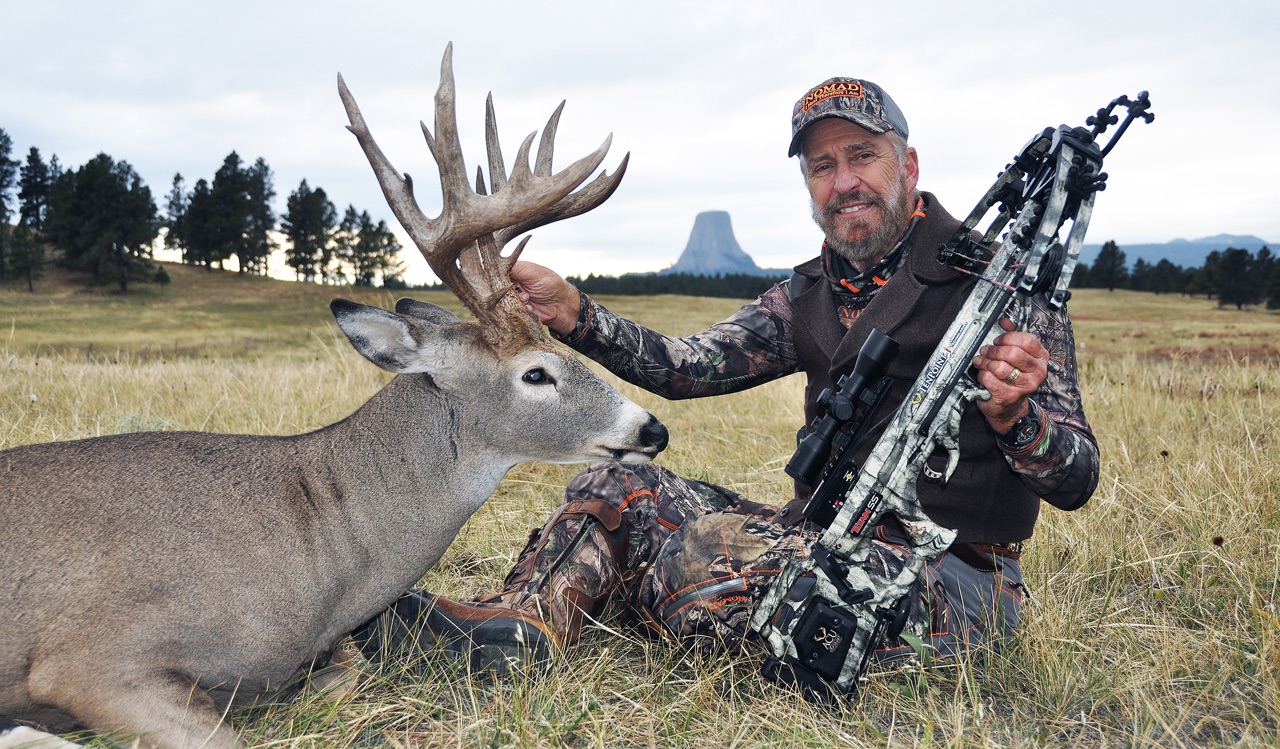